Generosity is a choice

During the last warm days of November, I took my four year old son Oliver for ice cream. As we sat together, he kept offering me bites (and I kept taking them!) — until I finally asked him, “How did you learn to be such a good sharer?”

So beautifully stated, out of the mouths of babes. Generosity is a choice. It doesn’t simply happen, it has to be a deliberate decision.

Why would people make such a choice? It might seem counterintuitive, but I believe that generosity is not only good for others, it’s also good for the giver. In an article from the August 4th issue of TIME magazine, the former Head of Philanthropy Services for UBS in Southeast Asia wrote: “Scientific research provides compelling data to support the anecdotal evidence that giving is a powerful pathway to personal growth and lasting happiness…. Helping others just may be the secret to living a life that is not only happier, but also healthier, wealthier, more productive and meaningful.”

I see it every day, not only here at the Community Foundation but everywhere.  Yesterday, I saw a neighbor scrape off an elderly friend’s car.  I watched kids lug cans of beans and soup into school, for a food drive. I witnessed a man run two blocks to return a fallen glove to its owner.

And recently, I met with a donor, who, at 90 years old, has pledged half of her $2 million estate to create a permanent charitable fund. She explained to me that the secret to her well-being was not only giving of her time and resources but, equally important, always choosing to interpret people in the best light possible — the most generous light.

As we set our sights on welcoming 2018, it’s easy to focus on the work to be done. But there is also much to celebrate. Real change is happening in the lives of people all across our city, all around us, in the lives of both grant recipients and givers.

Thank you so much for choosing to play an enormous part in this story, and for allowing me to play a small one.

Wishing you all happiness in giving this holiday season, 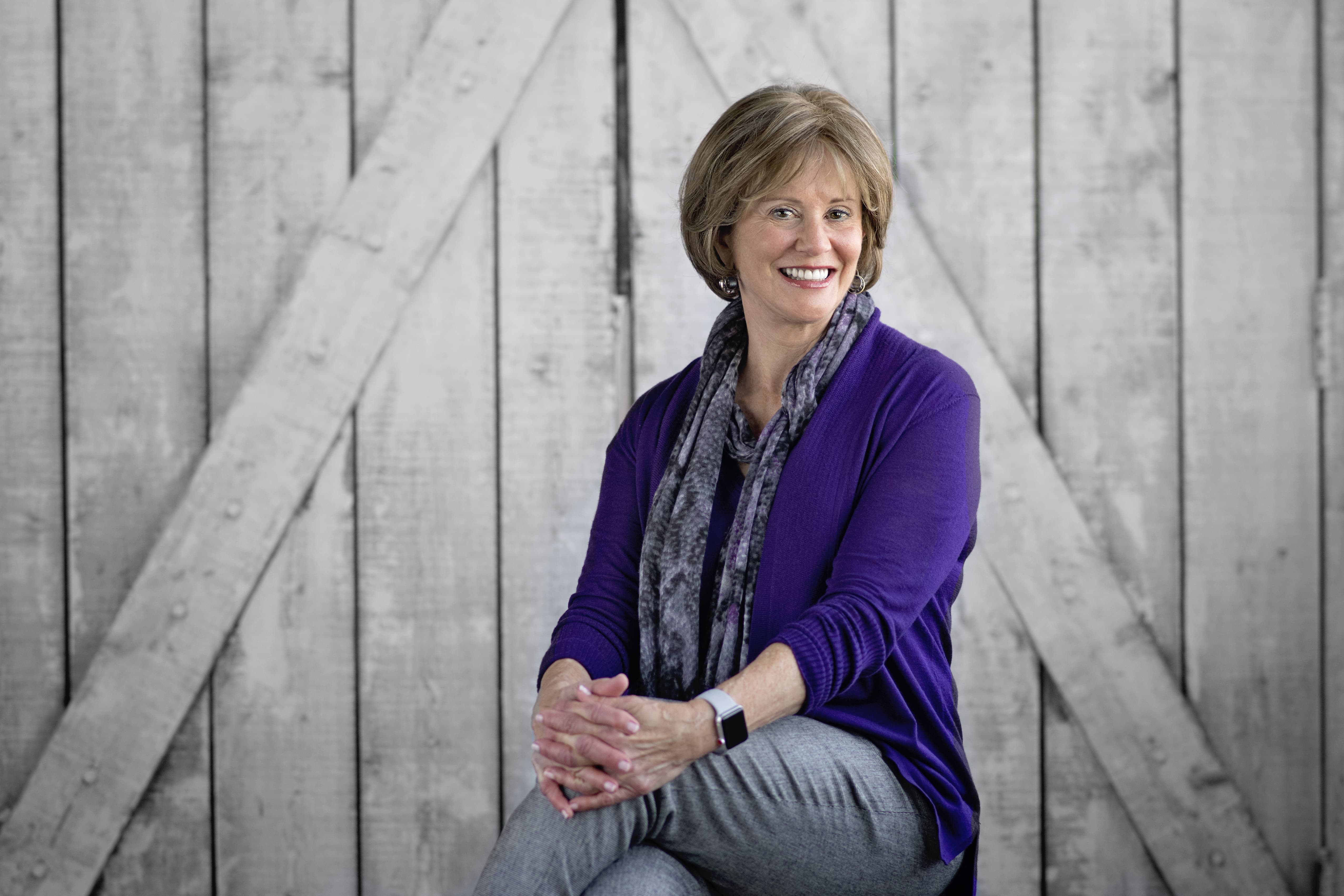 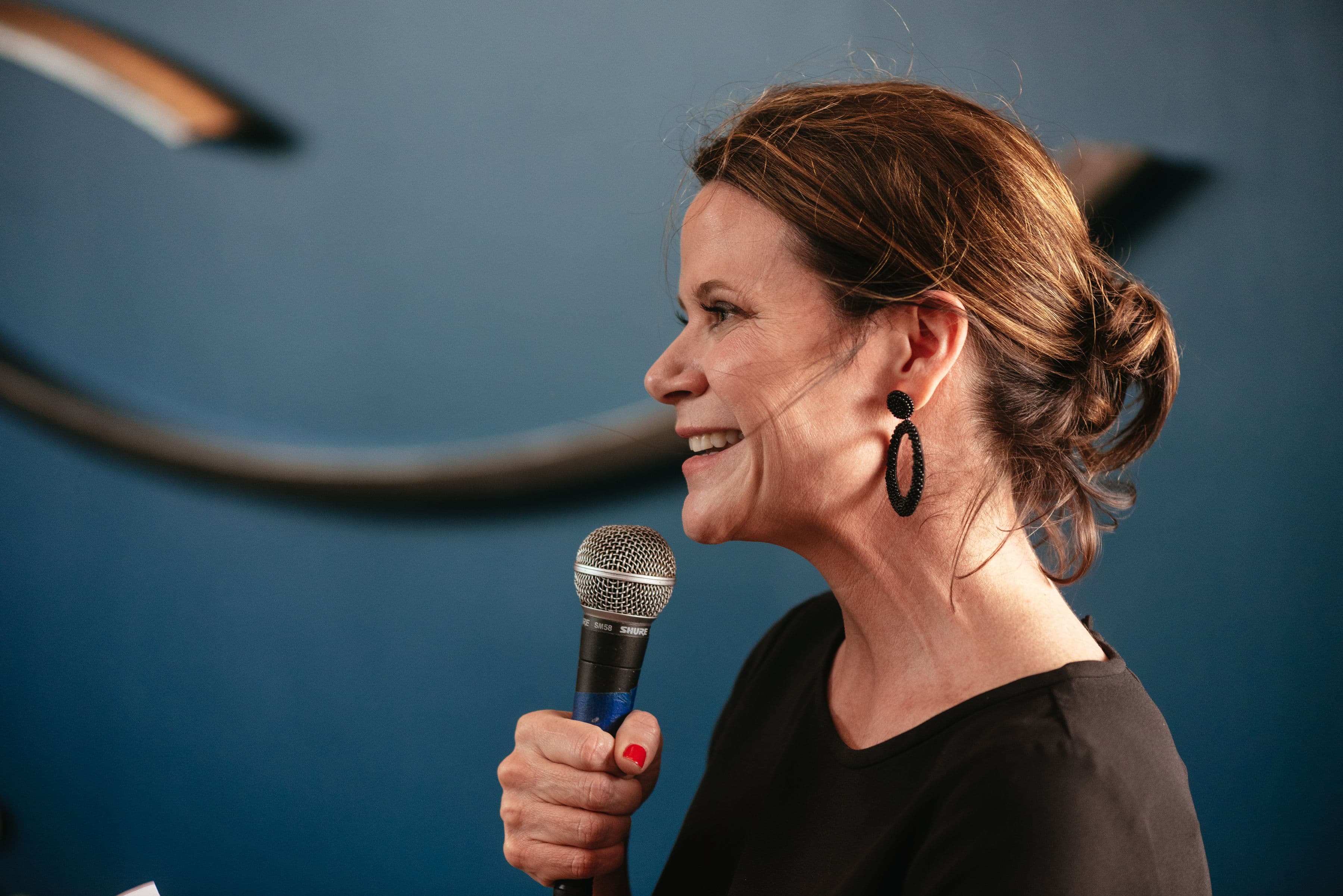 A Season for Reflection 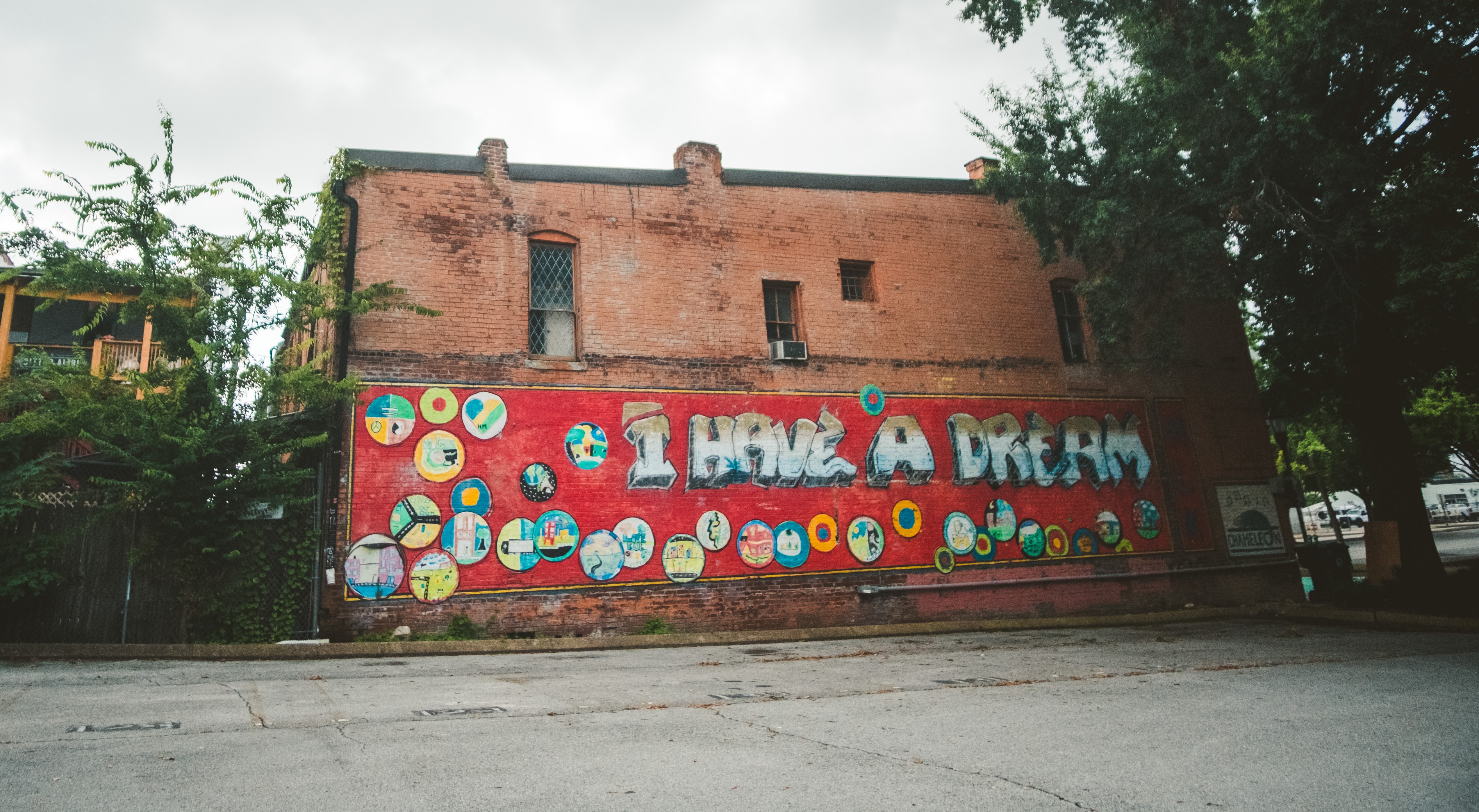 Get to Know Dwayne Marshall: Our New VP of Community Investment