The idea that drives a community foundation, of course, is the overlap of gifts.

My dollar on the table with yours and with another person’s and on and on, growing the potential for impact. In giving, as in any relationship, the little things aren’t little at all.

But it’s not just about scale. It’s also about intent, and the potential for new ways of seeing the world around us. The community around us. This is the mission of the Sankofa Fund, a giving circle that is housed at the Foundation.

Officially titled “The Sankofa Fund for Civic Engagement,” it is committed to funding and supporting organizations, projects and efforts that improve Chattanooga’s communities of color. Founded by a groups of friends and business colleagues, all of whom live and work in Chattanooga and all of whom are African American, Sankofa is as focused on educating its members about the benefits of collective philanthropy as it is with making gifts to worthy organizations.

“We are a like-minded people magnetically drawn together around generosity; we were already having conversations about giving, and how we can contribute in our smaller friend circles,” said Lakweshia Ewing, a co-founder of the fund. “When we really took a hard look at how we might be able to help, together, we decided to take a business-minded approach and look for gaps.”

What they found was that many nonprofit projects led by African Americans, especially grassroots programs growing out of personal missions of their founders, are in a stage of organizational formation that kept them outside of winning standard grants. In short: they are project based rather than programmatic. But at the same time, these projects have real potential for impact.

So the group decided to form a fund at the Community Foundation in order to enjoy the tax credits associated with giving to a nonprofit while also being able to designate recipients. The Sankofa is a mythical bird drawn from Ghanan mythology — with its feet firmly planted forward, and its head turned backward — symbolizes forward progress without ever forgetting key knowledge from the past.

The group set priority areas together; particularly focused on strengthening families, economic and community development, education and the arts. The group has given to projects ranging from Howard School Book Club and a home for HIV positive women to transportation for local students to tour Alabama A&M college and World Smart, an organization taking inner-city students on study abroad programs.

“It’s really easy for people to see a giving circle made up primarily of young, African-American professionals and assume that we have groupthink,” said Ewing. “The truth is we couldn’t be more different. We have some people who are passionate about arts and so those of us who are not start from a position of listening; of trying to understand that each of us are connected to different needs in our community.”

Looking ahead five years, Sankofa has a fiscal goal to be as large as some of the family-owned funds at the Foundation. One person’s dollar on the table with another’s; one family’s cause on the table beside another’s. No little people, no little work. 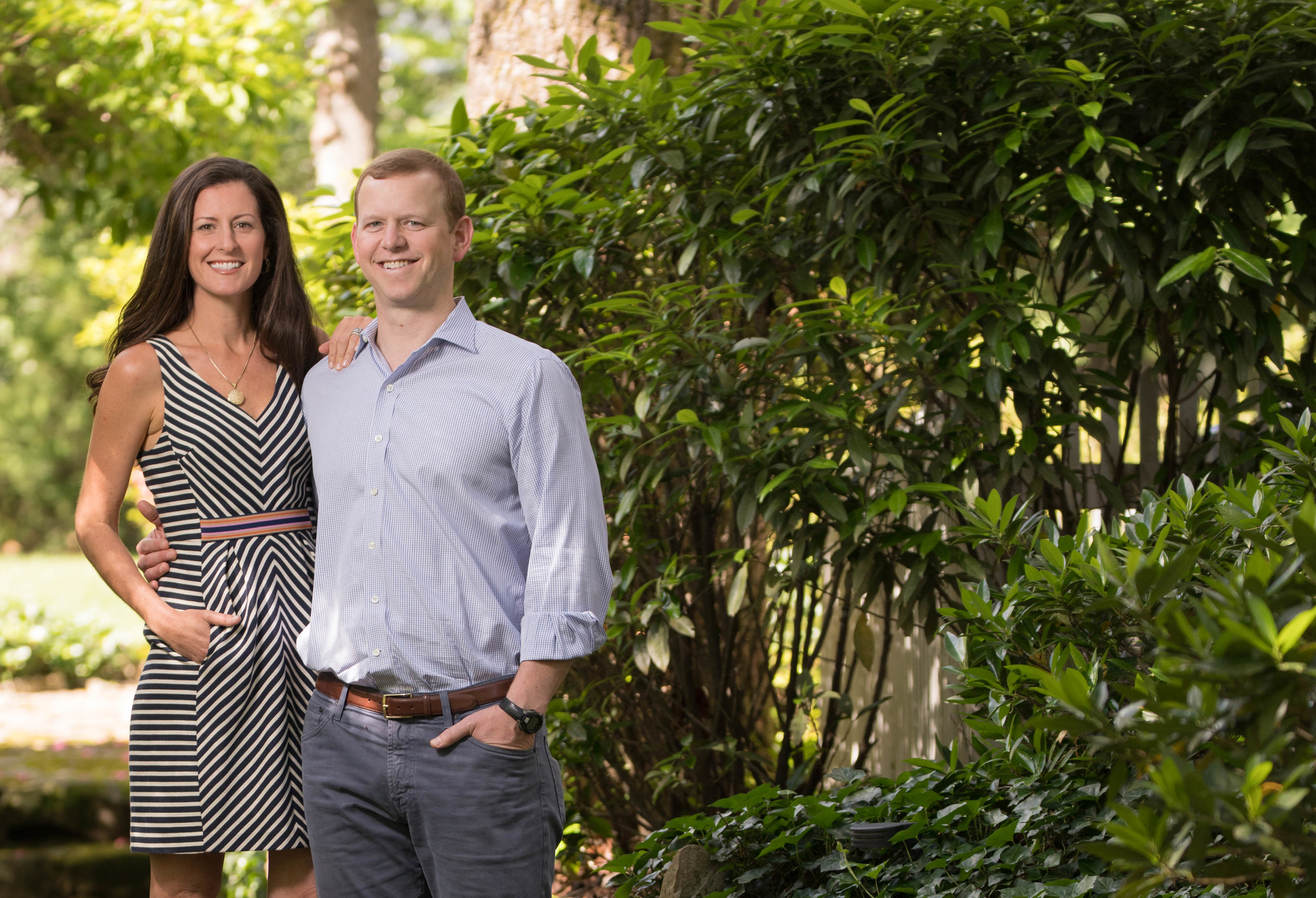 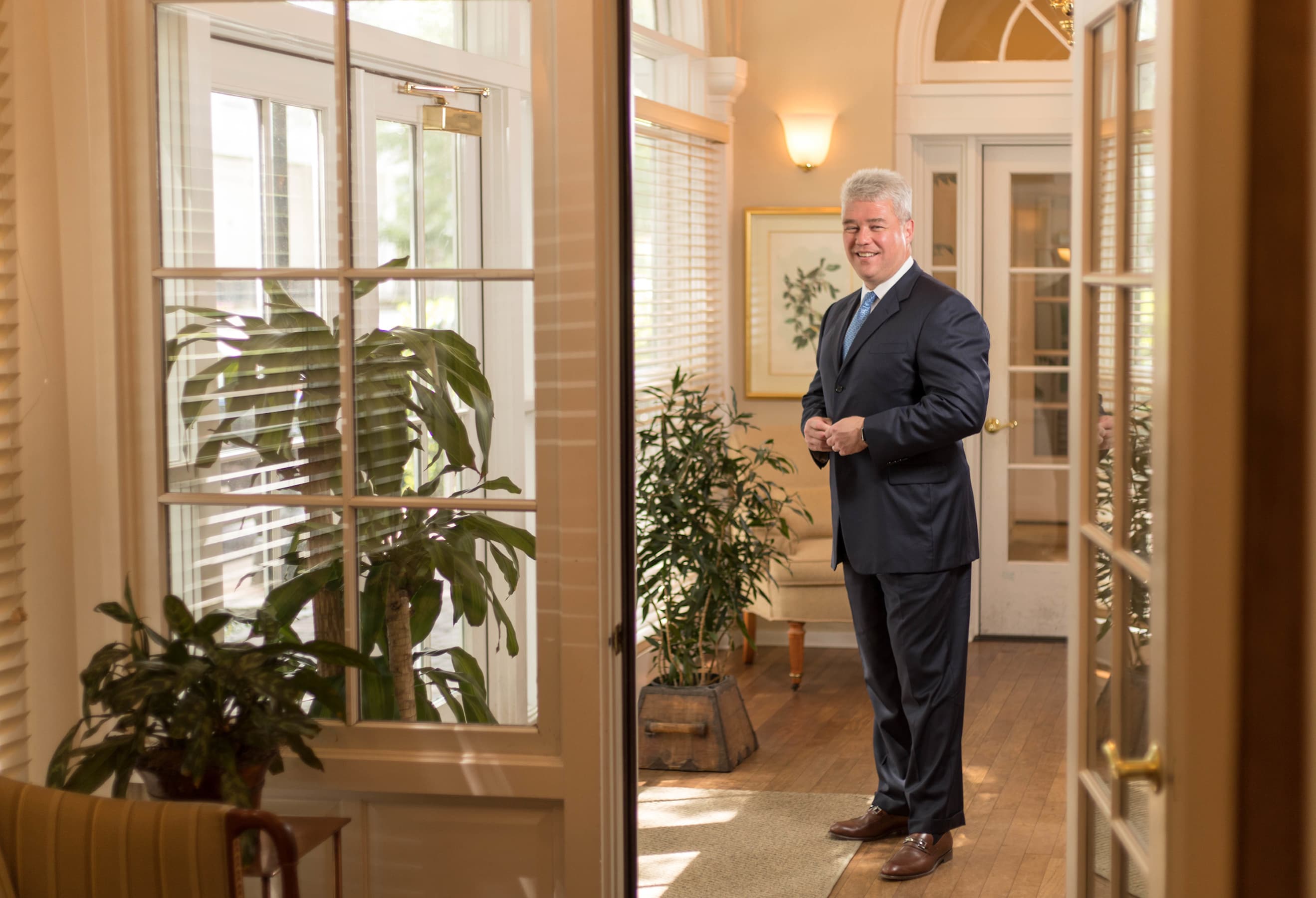 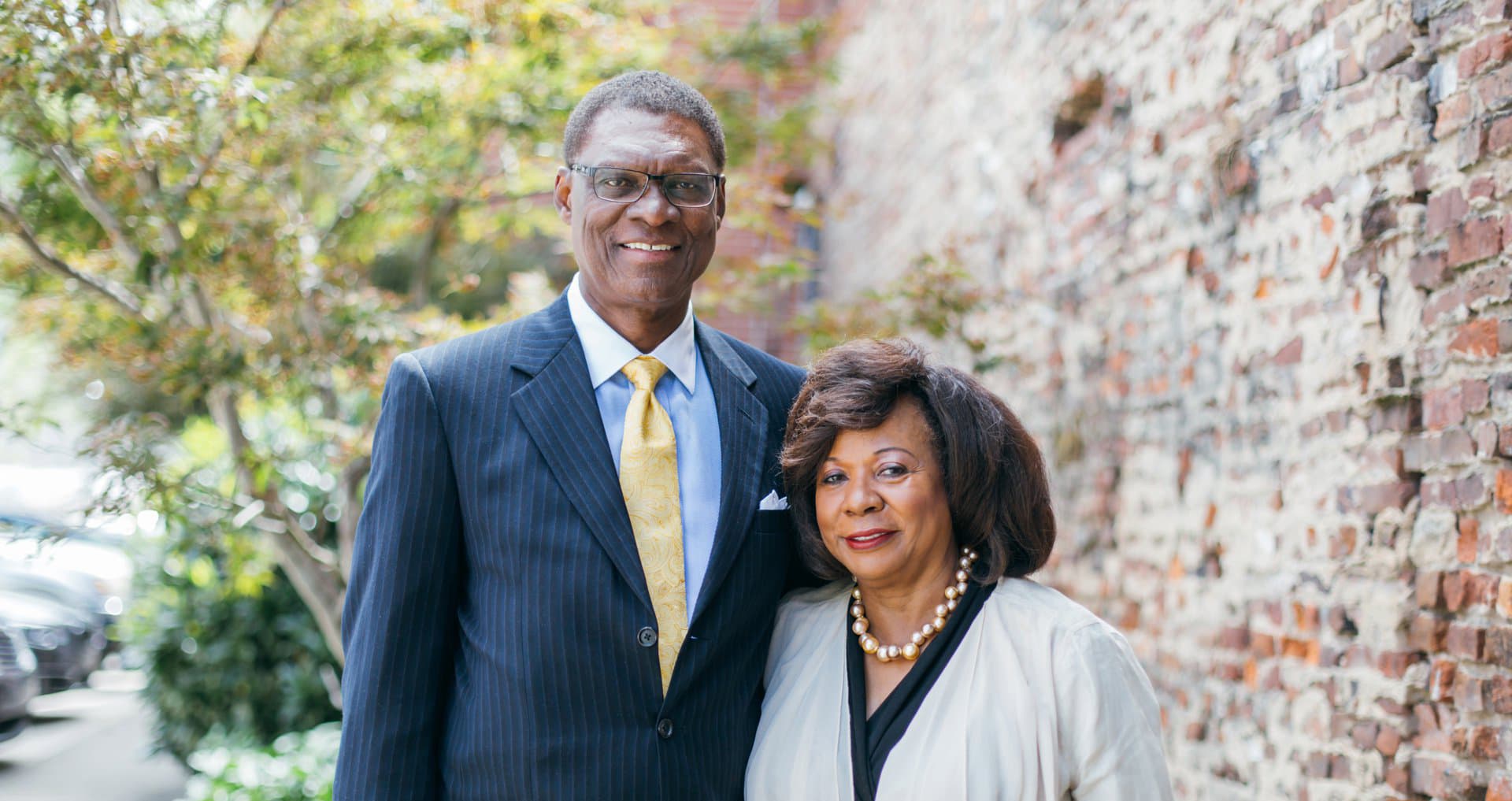